We all know that everyone makes mistakes and that it’s a critical part of the learning process. It’s often hard, however, for students to move beyond the fear of embarrassment, especially when schools and testing generally reward being right. And for tweens and teens wanting to impress peers, the risk from making a potentially embarrassing mistake feels even greater. 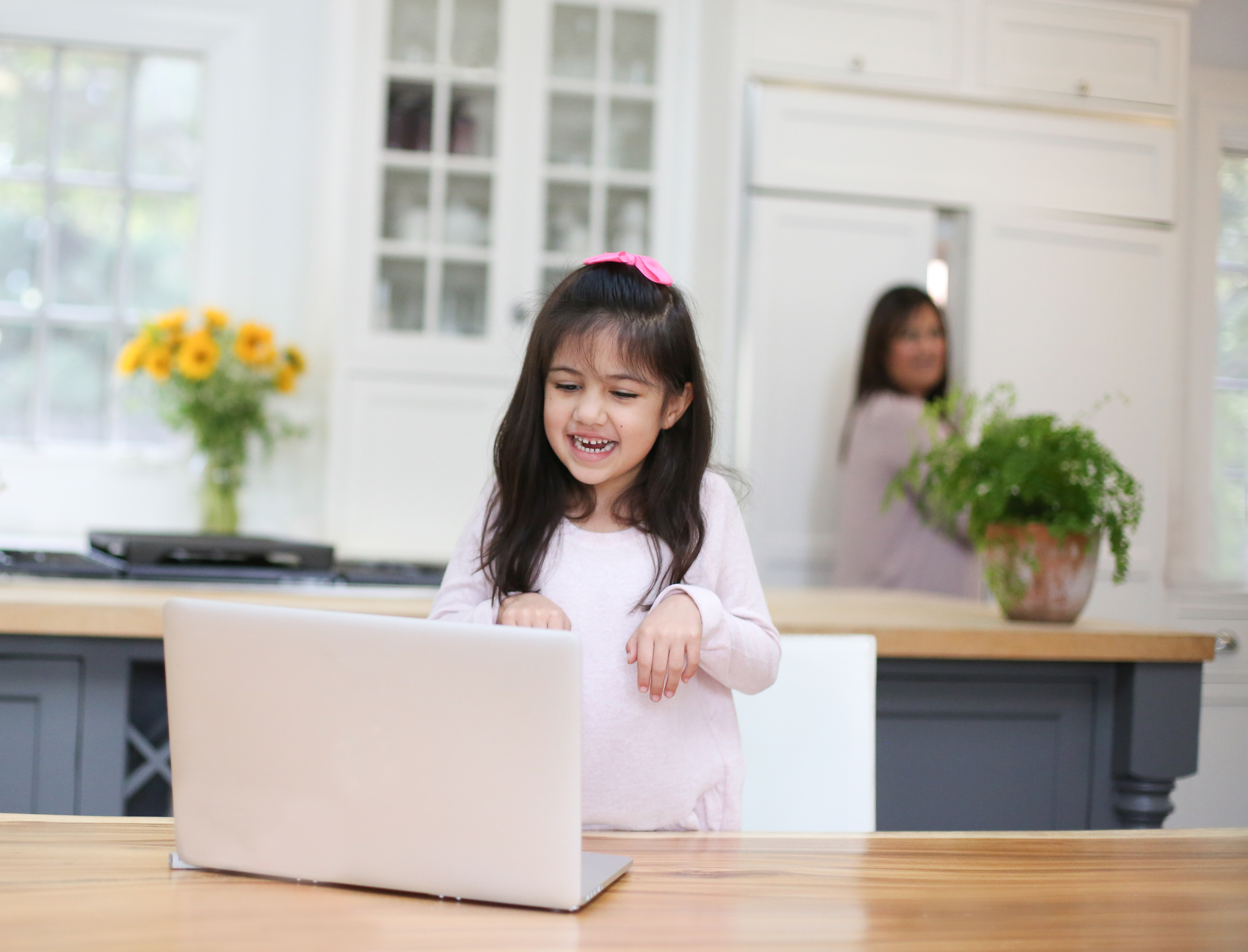 When I recently attended the “meet the teacher night” at my daughter’s high school, her Spanish teacher kicked things off by sharing a bit about his philosophy. “I want kids to make mistakes in my class,” he said. “If they aren’t making mistakes, that means they aren’t trying new things. That’s why in my class, I reward mistakes.”

I wanted to hug him. Getting students to feel comfortable making mistakes in front of others can be a real challenge. And my daughter’s teacher was on to something – making mistakes is absolutely critical for foreign language learning.

We all know that everyone makes mistakes and that it’s a critical part of the learning process. It’s often hard, however, for students (especially older ones) to move beyond the fear of embarrassment, especially when schools and testing generally reward being right. And for tweens and teens wanting to impress peers, the risk from making a potentially embarrassing mistake feels even greater.

Learning a language requires talking with others

Learning another language is uniquely challenging because the ultimate purpose is to be able to converse with others.  That means you need to practice – out loud and unscripted –  with other people. There are no erasers or delete buttons in a live conversation, so practicing a foreign language can feel dangerous to students who don’t want to expose themselves to potential embarrassment by saying something wrong. Unfortunately, this fear of taking chances and risking a mistake ultimately slows the learning process down. As my daughter’s Spanish teacher put it, the only way to be sure you won’t make a mistake is to say something you already know perfectly… and what’s the point of that?

Young kids make mistakes in their native language all the time, and it’s no big deal for them. Think of the child who says, “I runned home from school so fast.” This common mistake, saying “runned” instead of “ran”, is an important part of language growth. The child learned about adding “–ed” to describe actions in the past, but applied the rule to an irregular verb. Most likely, her listener will gently say “I ran home from school so fast,” and over time she’ll learn. If she hadn’t made her mistake though, she might not have learned the exception to the rule as quickly — and she wouldn’t have been able to share her impressive running!

The ability to be comfortable making mistakes in a second language isn’t just about accelerating language acquisition, it also encourages a growth mindset that will serve kids throughout their lives. Educational researcher Carol Dweck’s book, “Mindset: The New Psychology of Success,” makes the case that students either have a “fixed mindset” or a “growth mindset.” Students with a fixed mindset believe that innate talent determines success. Students with a growth mindset believe that through hard work they can develop their skills and boost their achievement. A mistake to a child with a growth mindset is just something they haven’t learned yet.  It’s not an indicator of their ability to learn. When students learn that they can make mistakes in a language and keep right on going — and when they see that all their practice leads to success — they learn the message of a growth mindset. The growth mindset they develop in learning a foreign language can extend to other subjects too. And kids with a growth mindset tend to be more resilient, and end up learning more thanks to their determination.

For many students, a large classroom setting can exacerbate the fear of making mistakes, since they have an audience of peers that they often want to impress. Younger kids may feel shy as well, even if fitting in with peers isn’t on their mind. Learning a foreign language one-on-one provides a safe space to experiment with new vocabulary and grammar without risking embarrassment. With PandaTree.com, kids quickly learn that their tutor (who provides online classes in Spanish and Chinese Mandarin) will encourage and gently correct them – with no teasing, ever.

PandaTree tutors will encourage a student to express her ideas. If there is a mistake, they’ll wait until the student is finished, and gently repeat what was said with emphasis on the correction. Other times, the tutor will encourage the student to repeat what she said – which often leads to self-correction. Mistakes are no big deal. The conversation continues. This caring relationship allows kids to get comfortable trying new things – and making mistakes – and ultimately accelerates their learning. And they can take that greater confidence back to the classroom, on their travels, or wherever they are practicing their new language.

We intentionally aim to make PandaTree foreign language lessons fun for kids. When kids are having fun, they feel less stressed and they’re more willing to try new things, without worrying if a mistake will result. We love it when parents tell us they hear laughing while their child is doing a PandaTree lesson! It’s not goofing off; it’s helping to create a climate where a fear of mistakes is banished in the name of a growth mindset and accelerated foreign language learning.

So, if you want to help accelerate your child’s foreign language learning, take a tip from my daughter’s teacher and encourage mistakes. It’s proof your child is trying something that she or he hasn’t mastered yet.