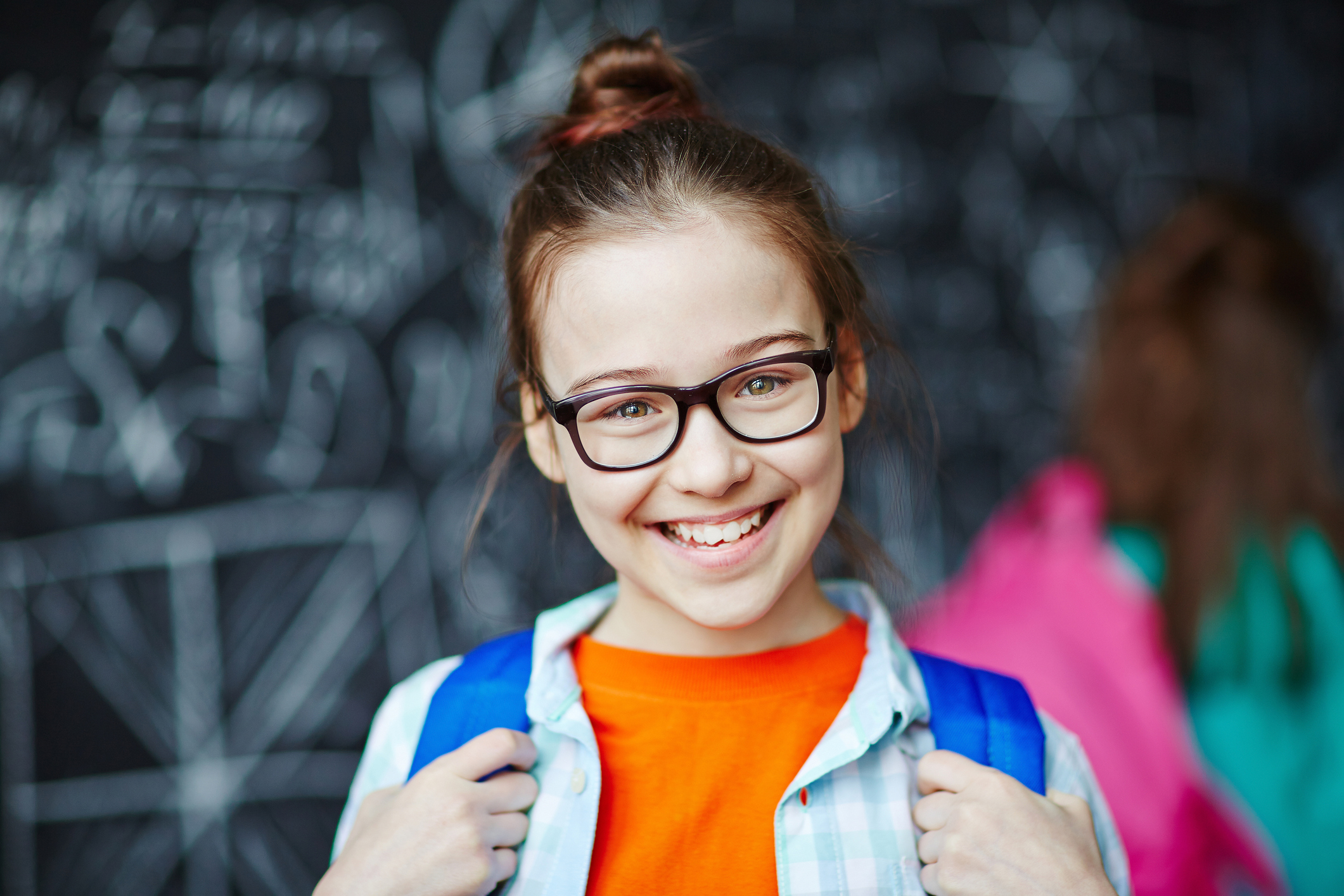 How hard is it for kids to learn a particular foreign language? That is often one of the first questions many parents ask when considering foreign language education for their children. Because Spanish is similar to English in several ways, and because many aspects of Spanish and Latin American culture are familiar to students in the United States, Spanish is considered one of the easier foreign languages for children to learn. In this post we’ll look at some of the features that make Spanish easier for kids to learn, and in part two we’ll look at some of the challenges that Spanish learners face.  END_OF_DOCUMENT_TOKEN_TO_BE_REPLACED